Okay, I’ll come right out and admit it.  My husband and I are sci-fi and adventure movie buffs.  We love the chaos and fast-moving action.  We sit, and totally veg out.  And, we also at times laugh hysterically.  Those movies to us are basically mindless, and quite frankly that’s why we go see them.  We don’t want to think a whole lot while we’re there.

I typically won’t go to tear-jerker movies (unless they’re Christian); nor will I go to “chick flicks.”  I think the issue is that so many of them bring back memories – memories I really don’t want to think about.  Because usually they’re sad.

One day a number of months ago, we went to see one of the new Marvel movies that had come out called Infinity War.  We were pumped and excited, and the theater was packed.  We got our seats, and settled in with our jumbo tub of popcorn and soft drinks.  It was going to be a fun afternoon of mindlessness and goofiness.

This particular flick brought a lot of different Marvel characters together in a mishmash of different scenarios.  We were interested to see how everything was going to come together in the end.

But then it happened…

We were sitting there enjoying ourselves, when all of a sudden one of the heroes asks another hero which master they were serving.

The person who had been asked the question got a puzzled look on his face, not really understanding what was being asked.  After all, he was a superhero!  Then with a confused face, and mockery in his voice, said, “What am I supposed to say – Jesus?  I’m from Missouri.”

The majority of the people in the theater got a great kick out of that line, and laughter erupted everywhere.  But for me suddenly there was a hollow emptiness that filled my stomach.  To me the reply about Jesus was filled with absolutely no respect for Him.  Absolutely none!

While some people might say I was being overly-sensitive and took the line in the wrong way, that’s how I felt.  It was really hard for me to concentrate after that.  The afternoon chillin’ at the movies had been ruined.  Ruined in a way that made me grieve.  Grieve for how crass and uncaring the world has become about our Savior – the Creator of the universe.  The Creator who loved us so much that He sent Jesus to die for us so that those who choose to believe in Him can live forever in eternity.

As the movie continued on, I just couldn’t forget that single statement, and I found myself getting angry.  How DARE THEY put a line in a comic-book movie that all sorts of little kids will be watching about how silly it is to worship and serve Jesus!  Kids already have so much they have to deal with just trying to make it through school…

When we left the theater that day, my husband Gary and I started a long discussion about that particular line.  He had felt totally the same way I had felt when it was said, but he was more saddened about it – whereas I was livid!

Thankfully Gary typically stays on a much more even keel than I do emotionally, as he did in this case.  He gently brought me back to where I needed to be, reminding me that it’s not my job to go around hating all the screenwriters, actors and people in the theater who had laughed at the line in the movie, but instead to remember that such is the culture we live in these days.  Our country, in general, has fallen far away from all that is True and all that is Right.

How did things get so out of hand?  We really shouldn’t be surprised.  Jesus Himself told us that the world would hate Him (John 15:20-25).  Matthew 24:10-12 tells us that as time goes on, hatred against Him will get worse and worse.  Love for Him will grow colder and colder.

I began to reflect on how I should have been acting.  I probably should have been praying, rather than seething.  I should have been praying that those of us who are children of God will come alongside those who are lost and blinded and gently help guide them to the truth.  God’s love never wavers towards us, so our love should never waver toward others – especially when they are acting in ignorance.  After all, it’s not our job to judge those who sin, it’s God job (Romans 2:1-4).  By judging others in their sin, we ourselves are sinning.  Our Lord is holy, righteous and just, and He does not turn a blind eye to sinful behavior.  Ever! 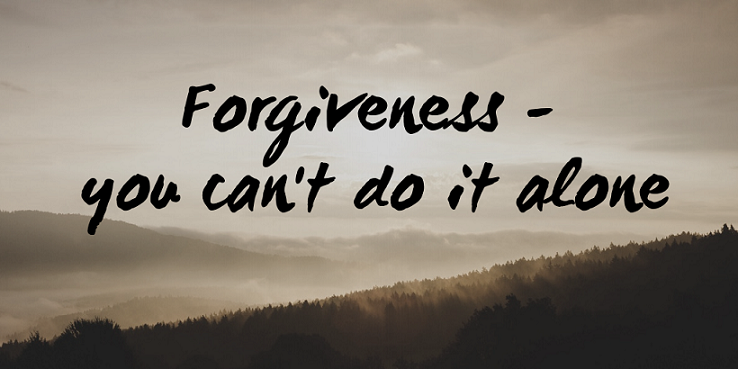 As I was writing this, I was reminded of the Apostle Stephen.  He was telling people about Jesus, and an angry mob turned on him, deciding to kill him by stoning.  Yet he did not get angry with them (or try and talk his way out of it), but instead asked His Father to “forgive them” for they were living in darkness (Acts 7:60).  In other words, they didn’t understand Truth either, just like so many people at the movie theater that day.

Our job is to remain true to our Savior and act the way He would want us to act (Acts 4:13), no matter what.

Matthew 5:13-16 says we are the salt of the earth, and are to be light in this world.  Think about that.  Have you ever gotten salt in an open sore?  It hurts!  And light reveals what’s been hiding in darkness.  So when we take the time to pray and do our best to love those who don’t understand, it will make them start to take notice.  The blinders on their eyes and the hardening of their hearts will slowly start to dissipate.

But if we go around getting all persnickety, and criticizing those who may never have heard about Jesus, we come across as being pompous like the self-perceived leaders in the New Testament.  They snubbed their noses at anyone who didn’t follow the rules and strict laws they believed everyone needed to follow.  They were more concerned with adhering to those rules rather than treating others with kindness and love – like healing a sick person on the Sabbath (Mark 3:1-6)!

“But I say unto you, Love your enemies, bless them that curse you, do good to them that hate you, and pray for them which despitefully use you, and persecute you, that ye may be the children of your Father, which is in heaven….”

What is this saying?  It’s telling us that we’re to act like Jesus would act, by loving others – even if they make fun of things you hold dear.  The people who were laughing in the theater that day were blind.  They simply just didn’t understand what was being said.

Or if they did, they just didn’t care. 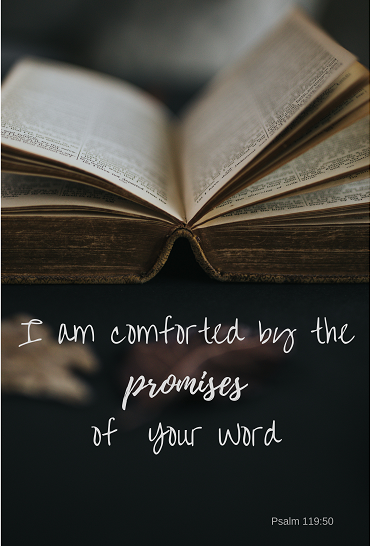 Going back to the Apostle Stephen, when he was arrested, Acts 6:15 says his face was like that of an angel.  He released love even when he was persecuted.  We need to treat those who shame our faith just like God treats us, because we don’t know just who might be watching.  We have no idea just what impact our attitude and words will have on their life.

And you know who was watching that day – and approving of Stephen’s death?  Saul (Acts 8:1), who went on to become the Apostle Paul, one of the greatest evangelists in the early Christian church.   Saul had been traveling around arresting anyone who had put their faith in the one true God.  He would have liked to have killed them all.  But then Jesus appeared to him in a miraculous way, changing his life forever (Acts 9:1-19).

As I wrapped up this post, I was brought to a passage in Scripture:

“Those who devise wicked schemes are near, but they are far from your law.  Yet you are near, O LORD, and all your commands are true.  Long ago I learned from your statutes that you established them to last forever.”  [Psalm 119:150-152]

Nothing is escaping our Lord’s watchful eyes.  He is in perfect control of the events going on in all of our lives – nothing is surprising Him.

My job is to continually lean on The God of All Comfort, doing my best to share the Truth with the people God lays in my path.  He used the movie that day (as well as my husband), to remind me that it’s not up to me to change people’s lives; it’s up to Him.  So I need to keep praying for blinders to come off the lost people He surrounds me with.

Yes, sometimes a change of mindset is needed, and quite frankly I have to keep reminding myself of this often.  How about you?