A few months back, I again was going through a “teeter-totter” time.  Unfortunately that seems to be a way too common occurrence for me.  I had been wondering just what God was wanting me to do with my life.  Was I on the right track, or had I drifted away?

I had been feeling so unsettled.  Everything just seemed flat.

Here we were moved to a new state.  New adventures were to be born.  New places to visit, new friends to make.

Wasn’t this what we had planned for – and wanted?

Well, yeah…  So then what in the world was my problem?

My inward struggle continued day-after-day.  I felt lifeless a lot of the time. 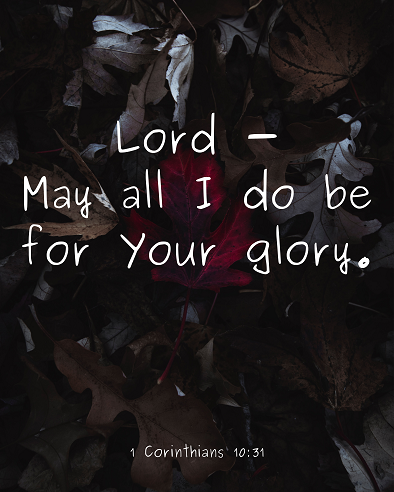 Even during my morning quiet times I often found myself disgruntled – complaining to the Lord way too much.  Yes I continued praying for loved ones, and reading my Bible.  But that’s about it.

I began basically doing nothing else.  I spent a lot of time delving into mystery novels.  I did jigsaw puzzles on my computer.  And oh yeah, I found a mahjong game online which was fun.  Kind of…

Then came the day.  We were visiting with some friends, and a lady who’s been a mentor to me asked how things had been going with my encouragement ministry.

She then looked at me, and with boldness stated, “You know, Linda, if God’s asked you to do something and you’re not doing it, it’s sin.”

I just looked at her, thinking, “Wow, that was bold.”

But as the hours passed after that encounter I felt my Heavenly Father reminding me of just those words:  Keep going, Linda, keep doing what I’ve asked you to do.  Keep using your words to remind people that there’s always hope, because I love them.  Encourage them the best you can, but leave the results to Me.  Remember that life isn’t all about how much applause or accolades YOU are getting, but instead you need to be humble and obedient.  I love you dearly and deeply.  I know your struggles and your fears.  I have you right in the palm of My hand, so continue to trust Me – always…

Even though I’m not nearly in the same league as any of the apostles, one of them that I’ve always felt a deep connection to was Peter.  Yes, this is the Peter who often blurted out things without really thinking, such as on the Mount of Transfiguration (Matthew 17:1-6).  Sure enough, I sometimes say things which I soon realize made no sense whatsoever…

This is also the same Peter who acted bold and daring at times, but then suddenly would start to panic.  Like when he decided on get out of the boat and walk to Jesus on the water (Matthew 14:27-31).  Yes, I’ve certainly gotten on my high-horse declaring “Jesus, use me however You want to!”  Then, when He does ask me to do something, I start second-guessing my every move – looking down into the swirling waters like Peter did, instead of keeping my eyes on my Savior.

And, this is definitely the same Peter who, after failing the Lord miserably in denying Him 3 times, lost all purpose and direction in his life (Matthew 26:31-75).  He felt like such a failure.  Jesus, his friend, had died.  The friend that Peter had boldly told he would stand beside no matter what!  Life after that just lost all purpose and meaning to him.  In my life, there certainly have been moments when it would have been so much easier to just give up, as well. 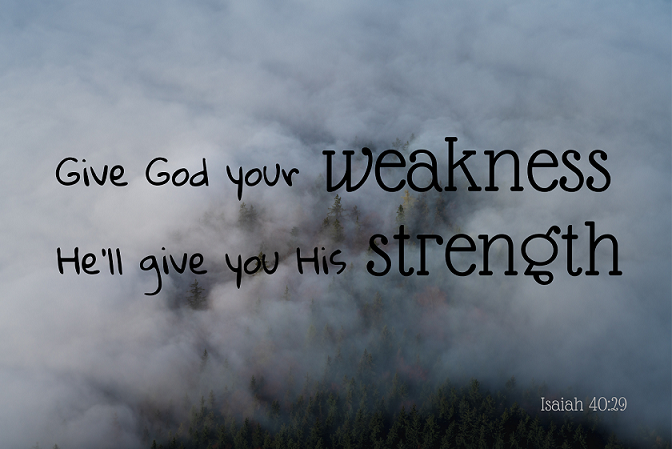 Then one day Peter suddenly decides to go fishing (John 21:3).  Why?  We’re not sure.  So many thoughts come to my head about the possible reason.  I tend to think he was probably thinking about opportunities lost.  Times that he failed.  Mistakes he had made.  He was just feeling down.  So, he might as well just go back out to his boat and fish – it was what he knew how to do best, after all.  Some of his friends went with him.

But after being out all night with with nothing to show in their fishnets, suddenly they hear a voice calling from the shore – it turns out it’s Jesus (John 21:4-9)!  And when they get back to shore, Jesus sits Peter down, and asks him 3 times if he really loves Him.  If so, he needed to get to work doing what God wanted him to do (John 21:15-17).

In other words, quit messing around feeling sorry for yourself, and get back on track!

As I mentioned at the beginning of this post, it’s been a few months since the truth of my friend and mentor’s words were spoken to me.  And let me say, quite frankly, I’m ashamed of how easily I can forget moments like those – such as on the 4th of July weekend which I wrote about in my last post Hope For My Hurting Heart.

You see, deep down inside I long to be a spiritual giant, like I see the apostle Paul in the Bible.  But instead, I feel like Peter before Jesus had a good talk with him.  I’m a person who just can’t quite get things figured out.  I’m so excited one day to do whatever the Lord asks, then the next day I’ve forgotten everything I’ve been told.

But you know what?  My Savior knows me inside and out – just like He knows you (Psalm 139:1-18).  And, He knows just when to step in and intervene.  In my case He sent someone I trust and care about to shake me up a little bit and get me back on course like my mentor friend did that day.

And – that was just what Jesus Himself did for Peter those many years ago.

Friends, deep down inside we all want to be needed and wanted, don’t we?  I grew up in a shattered home, and its been a struggle for me at times remembering that God loves “ME” so much that He sent Jesus to die for me on the cross (John 3:16).  My life splintered into little pieces when my dad suffered a mental breakdown and disappeared from our lives when I was a young teen.  It didn’t seem fair; it didn’t seem right.  I knew he loved me a lot – so why did he just up and leave?

Back then I didn’t understand.  All I knew was that I hurt, and when he left there was no longer anyone at home I could run to when I was in pain.

Of course back then I had no idea who Jesus was.

But then I came to know who my Savior really is – shortly after losing our second child, as a matter of fact.  And now I know I am a daughter of the King of Kings and Lord of Lords, even though sometimes I tend to forget it for awhile.  Plus, I know for a fact that He will never leave me like my earthly dad did, because He promises that He’ll never do so.

And Jesus never breaks His promises.

So, just what am I supposed to be doing now?  The most important thing is loving the Lord, and placing Him first in my life.  How do I know this?  Because Jesus tells me so in Matthew 22:36-38.

And one of the ways He’s asked me to do that, is through my words.  I must keep going!

How about you?  Are you loving the Lord and putting Him first in your life?  What talents and gifts has He given you that you should be using to encourage and help others?  I have a friend who years ago loved to decorate houses, which quite frankly I hate doing.  So, when we moved from Washington state to Oregon, she came down for a week and helped me put my house together.  That was such a blessing!

Are you a baker?  You can make things for your neighbors or those who are hurting.

How about organization?  Another friend of mine loves to organize – which to me is YUK!!!  She’s used her gift to help others get their lives in order, everything from closets to office spaces.

Let me end with one of my favorite passages – Deuteronomy 31:6:  “Be strong and courageous… for the LORD your God goes with you; he will never leave you nor forsake you.”

God loves you deeply, friends.  So get going and do what God’s asked you to do!  He’s gifted you purposely and specifically.  You matter so much to Him, friends.  Step out and show others that same kind of love.