Gary stood firm in his commitment to read the Bible and spend time in prayer (What Was Happening to My Husband?) after his mother passed away.  And after a period of time I finally agreed that it probably wouldn’t kill me to agree to his request to raise kids in a church environment if that was suddenly so important to him.  After all, it hadn’t ruined me when I was younger to go to church occasionally, had it?

Now how do we find a church?  Well since it had worked when we got married to go to the phone book and choose one, (Round 2, Coming Up!), we decided to do it again.

I got to make the first selection, and I insisted on a small little Lutheran church.  Why?  Again, that’s all I really knew.  Gary had previously mentioned to me that the churches he had attended when he was younger were charismatic in nature (whatever that meant), but he agreed to attend with me.

I found one close to our house, and away we went.  It was pretty similar to what I remembered from when I was younger, but when we got back to the car after the service Gary stated he had not been impressed.

The next week Gary got to pick a church, and he chose a large Pentecostal church not too far away.  We had actually seen that pastor on TV a couple of times, and I thought, Well, he seemed pretty normal… 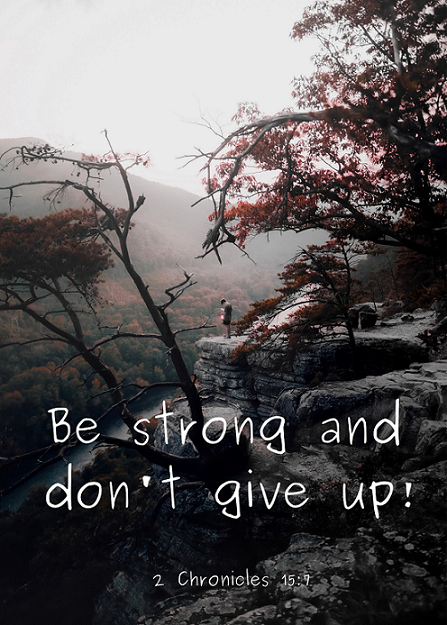 We pulled up into the parking lot, and the church was huge!!!  And then when the worship music started I noticed that they had an entire band onstage – drums and everything!  The people all started standing up, and they were raising their hands and clapping.  As much as I hated to admit it, I really started to enjoy myself.  It was like a rock-n-roll concert!

But then things got weird…

After the music ended the pastor led us in prayer.  A lot of people were still standing up, and all of a sudden I started hearing a lot of the people in the congregation starting to pray out loud themselves, and some of them were definitely saying things not in English!

I panicked – something was not right here!  As fast as I could I got up out of my seat, ran outside, and jumped in the car crying my eyes out.  Gary got in the car a few minutes later and started apologizing profusely, telling me he should have been more considerate of me when choosing this particular church.  However – this was what he was used to!

I felt we were doomed…  Would we ever find a church we could both agree on?

During the course of the next few weeks we kept trying different churches.  There always seemed to be something one of us didn’t like.

Then one day we decided to try a church which was labeled “non-denominational.”  Gary tried to patiently explain to me what that meant, but it was way over my head.

We arrived at the church and found some seats in the middle of the sanctuary.  There was a couple about our age who were seated right in front of us, and they turned around to welcome us, but didn’t start asking a lot of questions which I was happy about.  They said if we needed assistance in any way, just to let them know.

Well, that was nice, I thought.

The worship music started.  They also had a full band, but on a much smaller scale than the large church we had just visited.  I really enjoyed the music – it seemed to really focus on God.

Then the pastor came up to give his sermon.  Although I really can’t recall what he preached about, both Gary and I agreed that perhaps this church would be a good church in which to raise children.  We started attending regularly.

One day after we had been attending for a few months Gary and I went away for our ten-year anniversary.  Shortly after that I found out I was pregnant!

The first three months were brutal.  Whatever did women mean by having “morning sickness” – mine lasted all day long!  Sometimes all I could do was lay on the floor and hope that the nausea would just suddenly disappear. 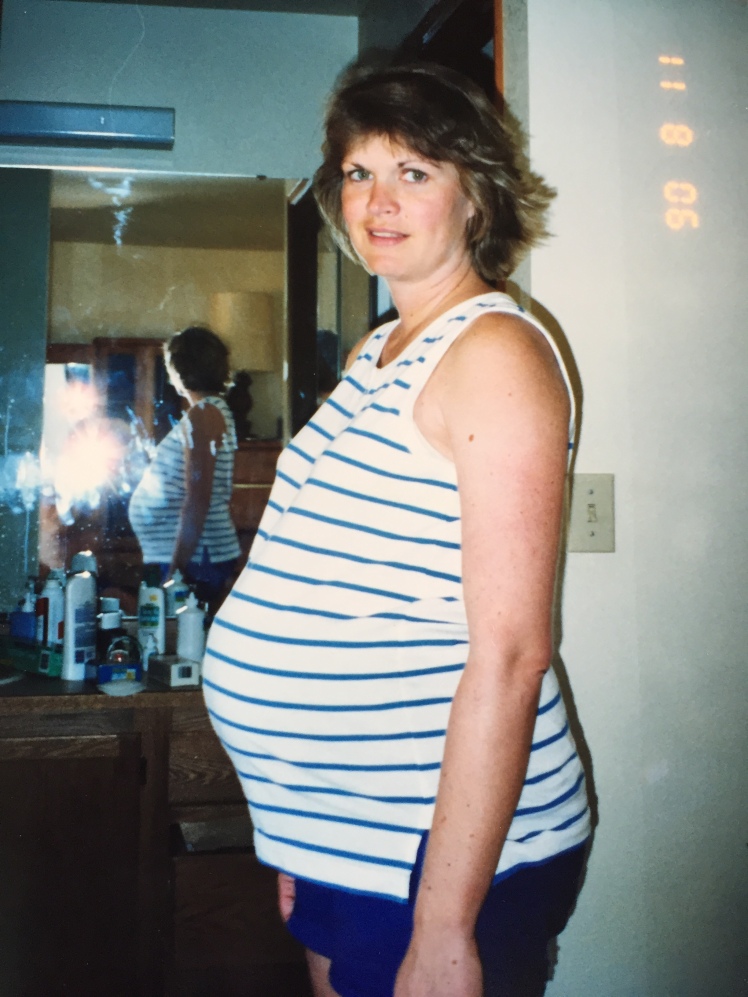 To make matters worse?  Gary was hounding me constantly about my diet.  He had read that cranberry juice was one of the best things to drink while pregnant.  Over and over he would come to me asking, How long since you’ve had some cranberry juice – an hour?  Here, let me go pour you some…

I absolutely thought I was going to go bonkers, but at the same time he sure was cute.

And then the day came…