When I was just a little baby, my mom and dad had me baptized by sprinkling in a ceremony at our Lutheran church.  My mother had been brought up in the Lutheran faith, and as a matter of fact her dad had been a Lutheran minister – although he passed away before my sister and I were born so we were never able to meet him.

When I got a bit older, mother wanted me to go through the confirmation process at the Lutheran church – which I did – although quite frankly it really didn’t mean anything to me.  However once I received the graduation certificate I knew that I was now alright with God.  After all, I had been baptized when I was an infant, and now I had passed the prerequisite course.

As I wrote in my last post, Gary and I were excited to become members of this great church we had been attending seriously the past few months.  But before becoming members we needed to go through a class which would explain just what the church believed.

There was another couple in the class which was about our age, and we quickly connected with each other.  Plus, the gal herself also came from a Lutheran background!

The class started out great.  And then something happened.  The elder started going around the room asking everyone to give a testimony as to when we had come to know Jesus as our Lord and Savior, and when we had been baptized by immersion.

My new Lutheran friend and I became unglued – what???

I quickly got on my high-horse and started spouting off as to how I had gone through the confirmation process in the Lutheran church as a young woman, and that of course I knew Jesus as I had been baptized as an infant.  My new friend was nodding and agreeing with everything I said. 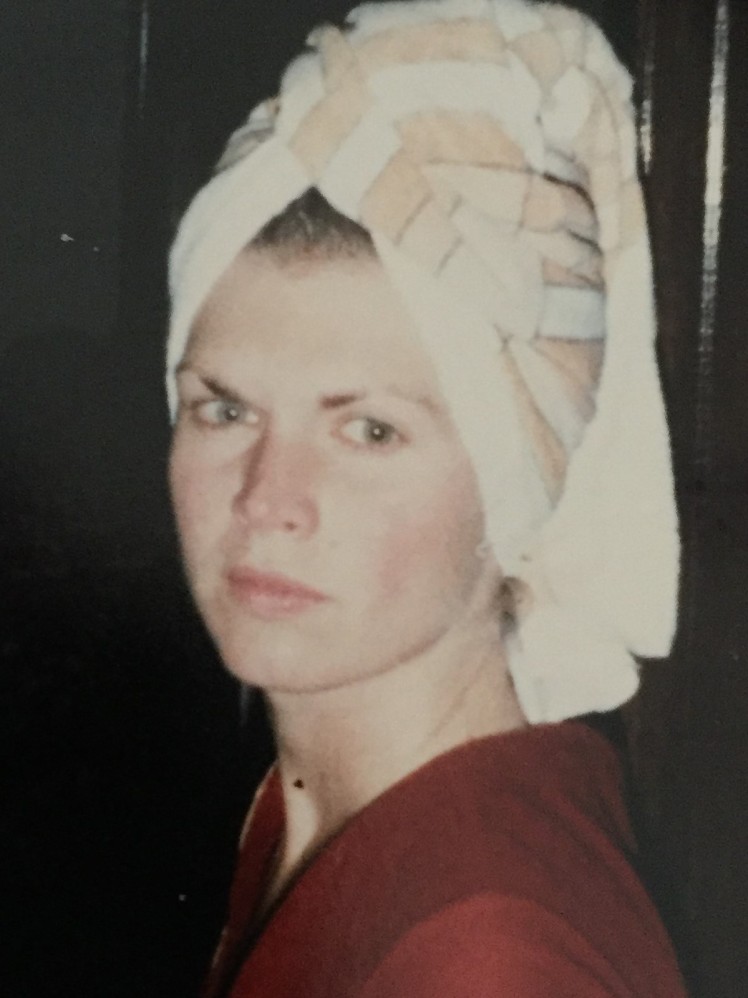 The teaching elder was very patient, but he stated that one of the requirements for joining the church was baptism by immersion – basically the baptism/sprinkling over the head as a baby wasn’t going to cut it.  I was irate!

That’s ridiculous – I don’t know why I should have to be baptized again!

What I didn’t share out loud is also how embarrassed I would have been to have my new friends at the church see me being baptized – I mean, really, I had been a “Christian” for years.  I wasn’t some new believer!

It was finally agreed that my new Lutheran friend and I could be baptized in a private ceremony if we felt that strongly about it.  We agreed.

Gary shared in the class that he previously had been baptized years ago at the church camp when he had given his life to Jesus as a teen – another thing that he had hidden from me (What Was Happening to My Husband?)!

The evening of the baptism came, and quite frankly I don’t remember much about it.  I don’t recall inviting anyone to the ceremony, but my sister may have been there.  One thing I do remember:  I was glad when it was finally over so that we could now become members of this church and put all this insignificant stuff behind us…