Today we celebrate Independence Day in the United States.  Despite all the chaos and conflict which seems to be ever-escalating all over the world, here we still have freedom.  We have freedom to worship Jesus how we wish, and live how we like.  Usually.

Most of you have families that you get together to laugh and goof-off with, and live in homes where you feel safe.

But there are so many kids living in this country that don’t have independence or freedom at all.  They don’t have parents and other family members that they can get together with.  A lot of times they’ve been separated from their brothers and sisters, and sometimes can’t even have contact with them.  A lot of these kids have no one to gather around them and let them know how much they’re loved.  Instead they’re often bounced around from home-to-home with sometimes only a moment’s notice – just enough time to quickly pack a plastic garbage bag with a few of their most treasured belongings and clothes. 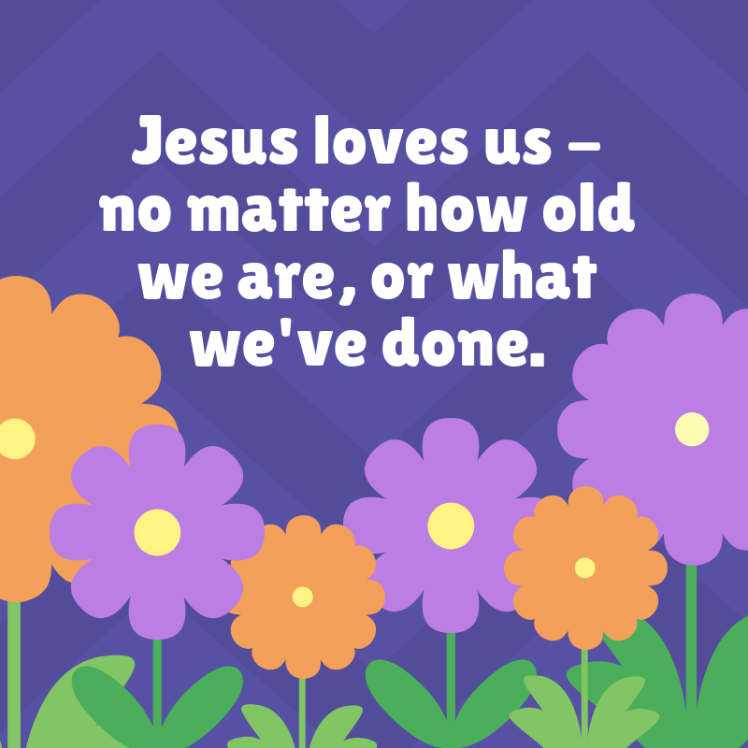 Last week I volunteered as a counselor at one of the foster kid camps that our church sponsors.  It was a very hot week, yet the blessings so made up for it.

My co-counselor and I were in charge of 2 pre-teenage girls who absolutely melted our hearts.  And as the week wore on, the girls began to trust us more and more with some of their hurts, pains and fears.  Many times we found ourselves struggling to maintain a cheerful façade as we tried to encourage them as best we could that there is a God who loves them unconditionally, and who promises to always be there when they need him.

Some kids at camp had a hard time believing those words.  And you really can’t blame them when you hear their stories of sexual abuse, horrific beatings, and being forced to intake drugs and alcohol when you are just a child – by their parents no less.

Many of the kids had never been on a boat.  To see their faces as they rode an innertube hitched to the back was such a joy, yet at the same time it was hard – because to many of us it was something that we’d done many times, not thinking twice about it.

The kids were treated to a big birthday celebration.  They received beautiful cupcakes, and personalized presents were wrapped waiting for them back at their cabins.  One of our girls was absolutely amazed that people she didn’t even know would go to the trouble of giving her a special gift – something that she had been dreaming about!  Why would we do that?

Because Jesus loves them, that’s why – and we love them too.

But the questions come.  How can Jesus really love them when they don’t have a family to take care of them?  How could He let their birth parents or other grownups they trusted hurt them so badly?

Hard questions, no doubt.  Some of these precious kids have never had the freedom that most of us experience daily.  They just want to be loved.  They just want a family to take care of them – where they can feel safe.

When the week was over and the kids were all being picked up back at the church, many tears were shed – by the kids, and by so many of us who had served them that week.  It’s hard because you just want to make everything better, but there’s only so much you can do.  So we pray, placing them in God’s very capable hands, trusting that His plans for them will come forth in His perfect timing.  Because He loves them.